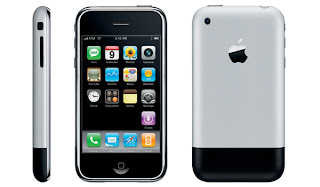 One of my guests has a BUNCH of Unlocked and Jail Broke iPhones. Like new but in great condition and some have many apps.


Located in the Central Valley.  May be able to deliver for a fee.