Revise de nuevo ya que esta lista crece cada día!
Keep checking back as this list is growing every day!

If you know something that's not on this list but belongs here
(a restaurant special, flowers, events, hotels++!!!),
see the bottom of this page for details on how to get it up here
(NOTE:  if you google search - Valentines day celebration 2013 costa rica - where do we come up???!!!!!)

I think THIS is the HOTTEST Valentine's Day Celebration
in Costa Rica!!!!! 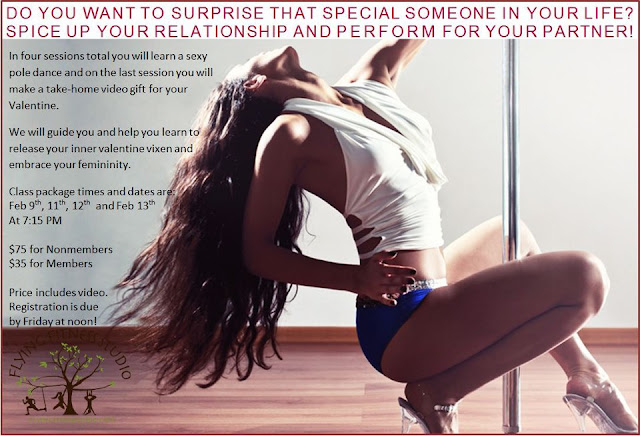 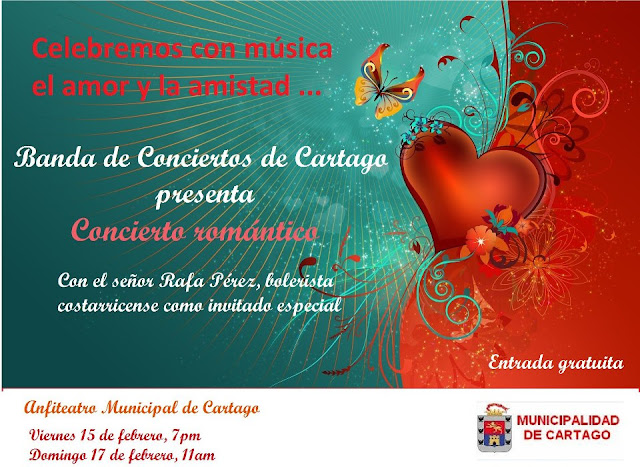 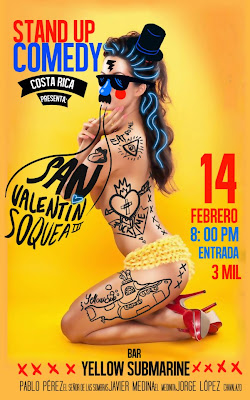 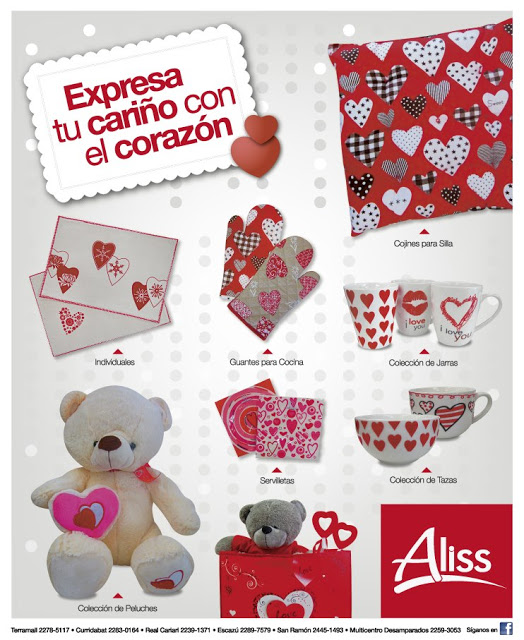 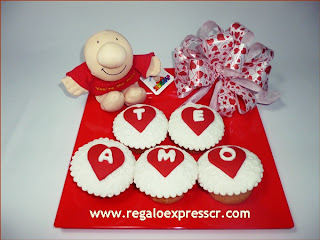 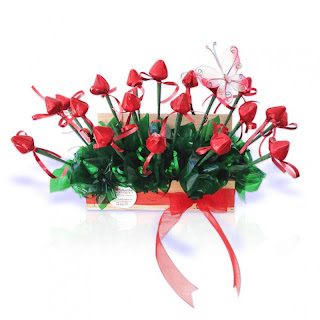 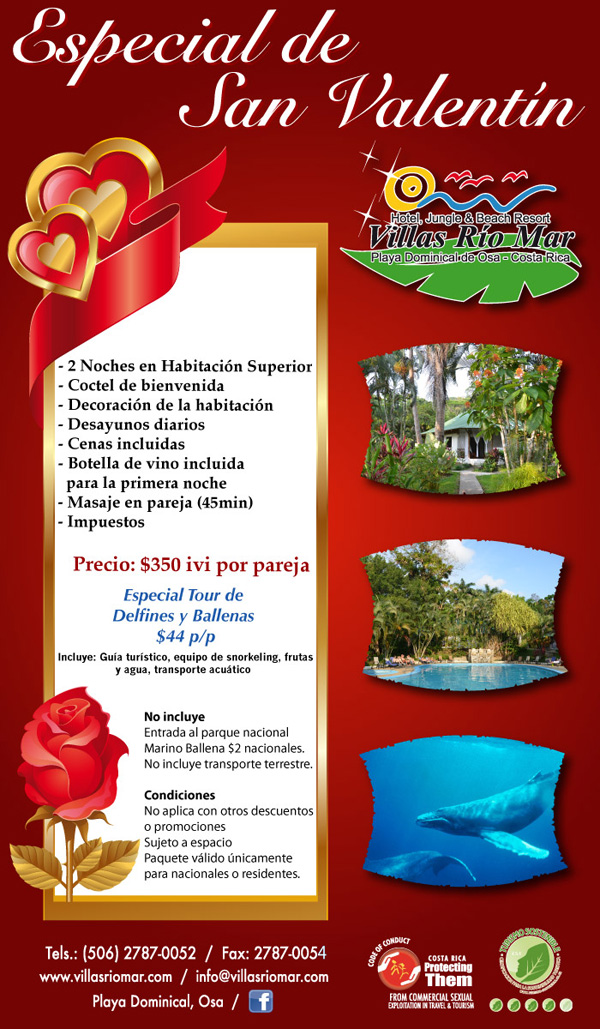 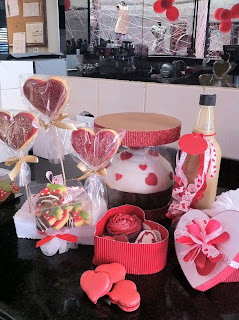 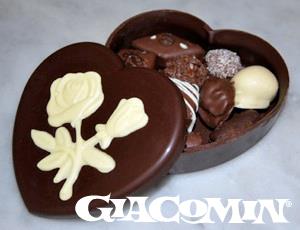 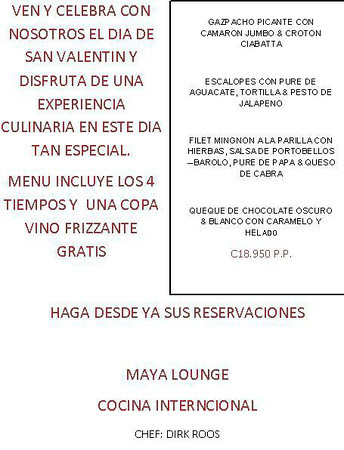 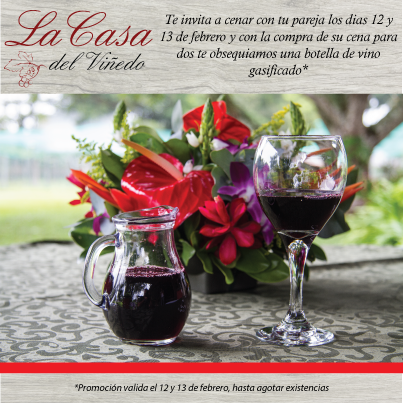