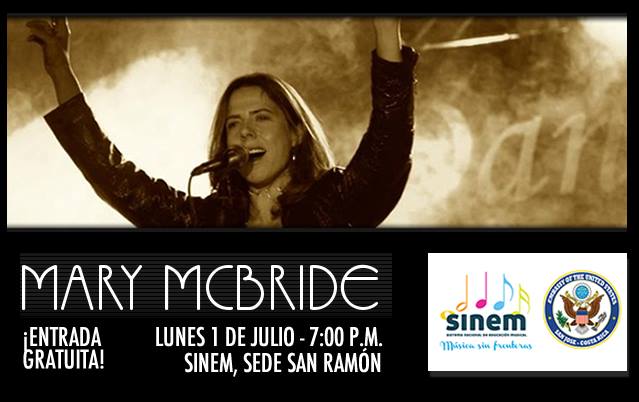 The U.S. Embassy
facebook.com/SanJose.USEmbassy
and
SINEM of San Ramón
facebook.com/SinemseDeSanRamon.mcj  •  Sinem.go.cr invite you to a 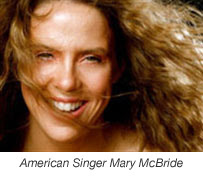 
Mary McBride is known for playing the song
"No One's Gonna Love You Like Me"
youtu.be/s-iTXopkgKs
the theme of the soundtrack of the film Brokeback Mountain, and to have been chosen by Elton John to sing at the 35th anniversary concert of "Goodbye Yellow Brick Road."


McBride is in Costa Rica as part of the
Cultural Envoys State Department of the United States.

MORE ON THIS CULTURAL ENVOY:
HuffingtonPost.com/ellen-freudenheim/us-rock-and-roll-band-pla_b_1662145.html


LivingLifeInCostaRica.blogspot.com/2013/06/SingerMaryMcBrideCR.html
.
Posted by Living Life in Costa Rica 1 at 8:00 PM