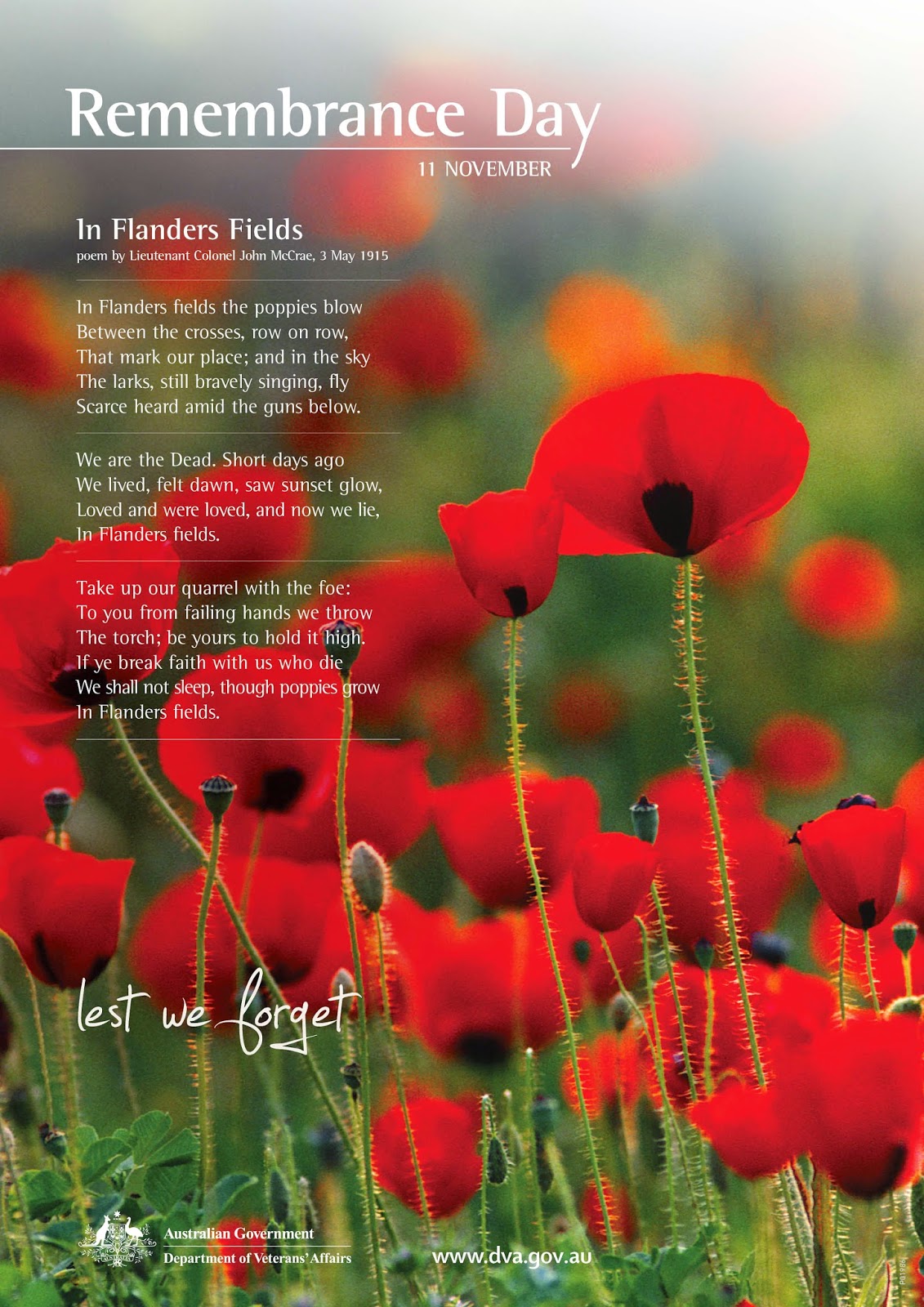 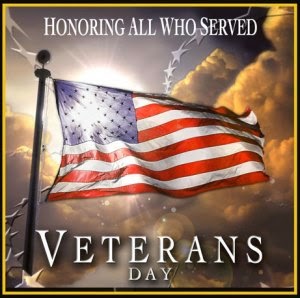 The purpose of this day is to honor all living veterans and to commemorate the sacrifices of members of the armed forces and of civilians that have lost their lives in time of war.

Everyone is invited to attended, especially all former British Commonwealth country military veterans and all United States of America military veterans, their families and widows, and children of veterans.

The Ceremony will be led by Pastor Stacey Steck during their 5pm service.

Refreshments will be served after the ceremony.

DIRECTIONS:
From the AutoPista Route #27 (the new highway from Escazu to the Pacific) get off at the Guachepelin - ConstruPlaza Exit (1 mile West of MultiPlaza)
•  Turn RIGHT and
•  IMMEDIATELY turn RIGHT
•  Follow the road as it bears left and you’ll see the church on the hill on your LEFT. 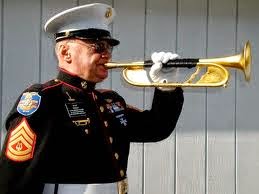 Volunteer BUGLER NEEDED
to play Assembly & Taps for the Commonwealth

Posted by SarongGoddess at 5:41 PM