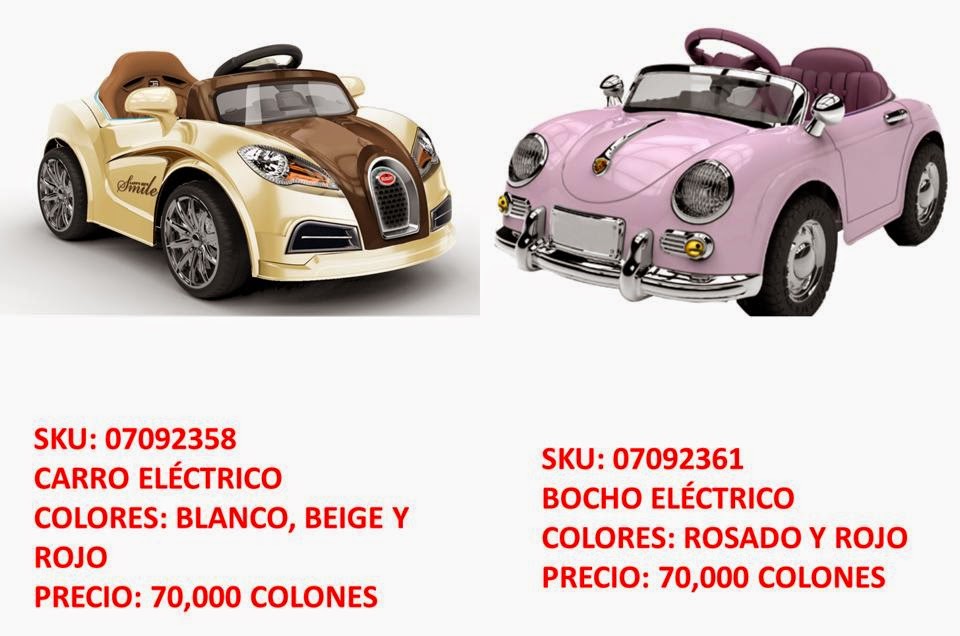 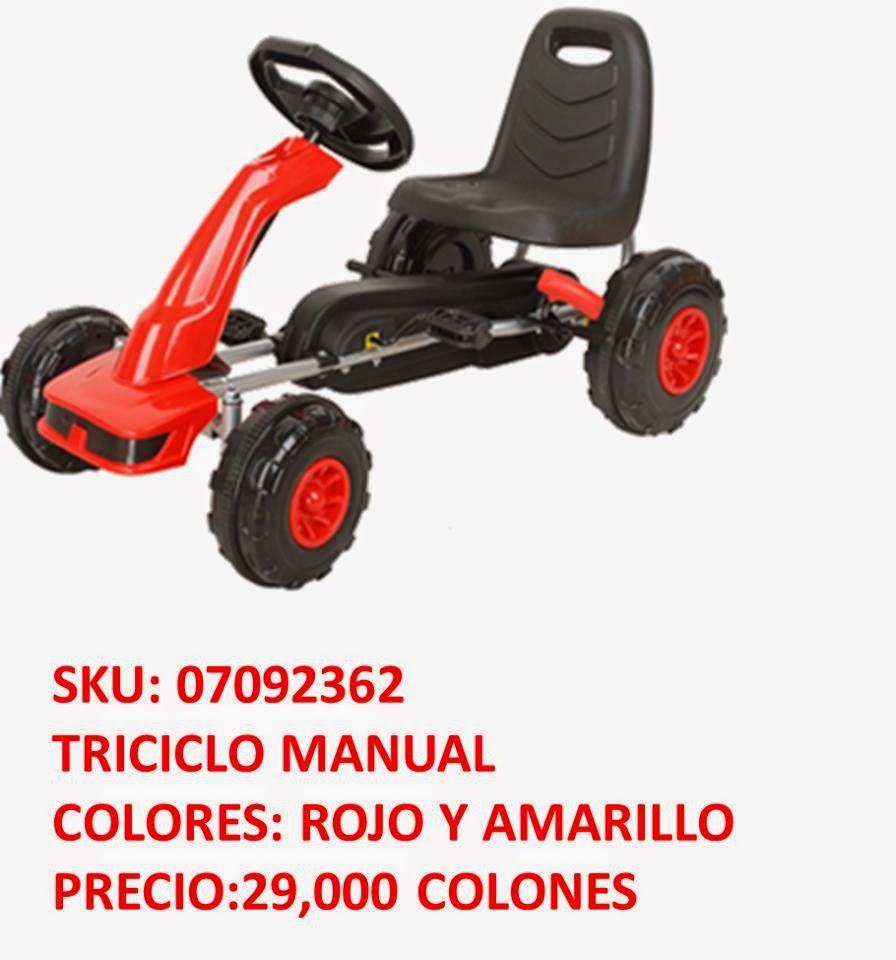 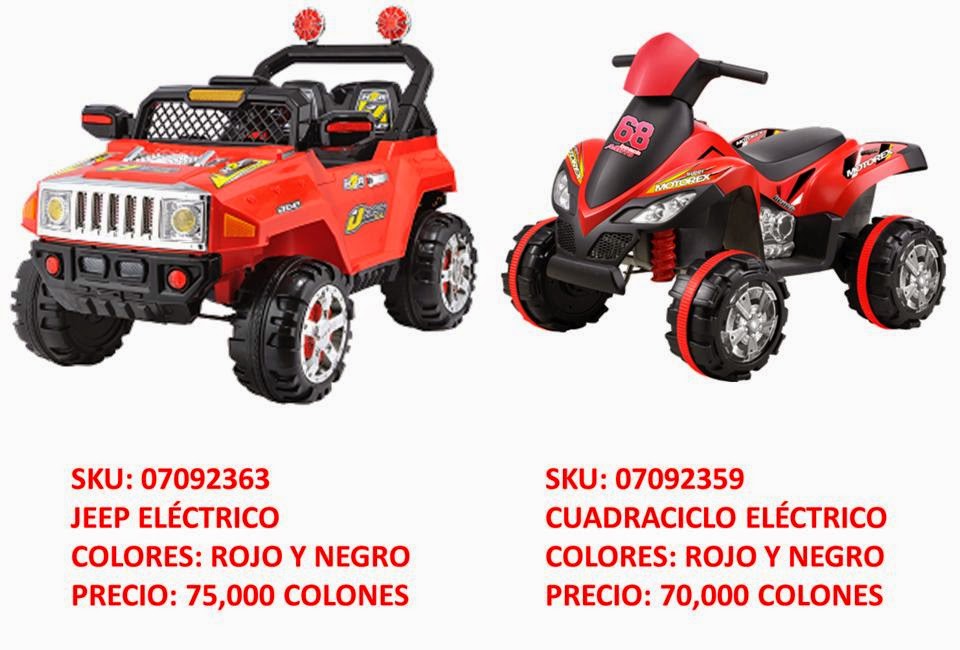 Normally I'm VERY ANTI MATERIALISM - ESPECIALLY for kids, BUT - in a country (Costa Rica) that's only been a "Car Society" (meaning the masses had cars) for about 25-30 years AND, where it is NOT Mandatory to get ANY formal training on how to drive, hence I've never in ALL my travels - been to a country that had WORSE DRIVERS (trust me, I am NOT just talking about Tico's!!  I SWEAR EVERY BAD driver from other countries has chosen to move here or visit and the WORSE WORSE WORSE MOST IN-considerate drivers - MOTORCYCLISTS!!!!!

So, what I'm saying, I think getting a child one of these type cars - IF they have space to ride around in it (NOT in the house) and IF someone is actually TEACHING them HOW to drive - I think this is one of THE BEST GIFTS you can give a child living in Costa Rica to
HELP THEM IN THE FUTURE (and help everyone else that gets on the road - either driving or walking!!)


WHERE CAN YOU FIND THESE TYPES OF EDUCATIONAL TOYS:
I would think the masses of these - especially for better prices - come out around Christmas Time (which in Costa Rica is getting earlier and earlier - like sometime in October•November [depending on the store - like WalMart - the day after they take their Halloween stuff down - November 1ish])
WalMart probably has a couple - mainly around Christmas.

I think Radio Shack often has these type "toys" (or as I like to look at them - "Educational Toys") but they tend to be quit expensive.


Just ANOTHER way of looking at things!!!