AND UPDATE ON HOW THE ELECTION WENT!!!

Plus my original post:
"MANY Tico's•Costa Ricans I've spoken with have shared with me that they are going to the voting booth today (Sunday - February 2, 2014) STILL UNsure who they will vote for."

No one candidate REALLY makes them feel like whatever they're promising (IF they're even bold enough TO promise anything) they'll deliver on - or that "they" (their party [or "whomever" is REALLY behind them/the country since not many presidents in the world REALLY have much power since it's often who's BEHIND them that's REALLY running things.  They're often the "front man/woman" for a bigger agenda/plan right?  You "get that" si??]) TRULY have the best interest of their countrymen/the country!!
Many have shared with me a BIG concert that because of this uncertainty, the election MAY just go with the party that's already there (which they do NOT like [no need to elaborate]) but it's familiar - even if it's not so great for them/their values - it's better than the unfamiliar that might be saying some good things - but might be TOOOO far the other way which could have some SERIOUS un-seen consequences for the country.
Only time will tell (both in the choice of president and what what transpires from what "they" do with the job! 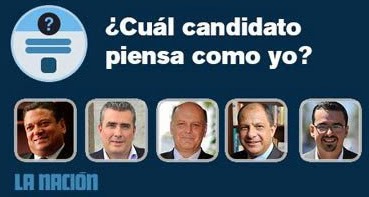 WOW!!  What an election!!
As I had originally mentioned in my original post, it was obvious that LOTS of people DID go to the booth still undecided because NEITHER of the 2 main front runners did NOT get the necessary 40% of the votes to win the election!!!!!
AND - one of the underdogs came out AHEAD!!!


WHAT WERE THEY VOTING ON?
President, 2 Vice-Presidents and 57 legislators•lawmakers.


RESULTS OF COSTA RICA 2014 PRESIDENTIAL ELECTION:
The Tico Times did a good graph on it.  VERY interesting!
TicoTimes.net/2014/02/02/live-costa-rica-election-results


PICTURES AND NEWS ON THE RESULTS FROM COSTA RICAS 2014 PRESIDENTIAL ELECTION
The Tico Times did a GREAT piece with vibrant pictures!!  Check it out!!!
TicoTimes.net/2014/02/02/a-look-at-costa-ricas-2014-elections

Here's a good article on the day:
news.co.cr/costa-rica-heads-off-to-a-runoff-election/32493

To keep up on what's happening in the Costa Rica election, you might want to check out the main newspaper:

nacion.com  •  facebook.com/LaNacionCR
My vision•prayer for this election in Costa Rica is for an
honest election and that every Tico makes the BEST choice for the betterment of NOT just themselves (or whomever's telling them what to do) - but for Costa Rica and your people!!!!


In the PAST - Costa Rica went into an immediate weekend long
DRY LAW
during elections!!!
(a "Dry Law" means NO alcohol is sold during that weekend [perhaps to get people TO the booths - but perhaps a BIG part of it is to avoid fights???!!!].  This has been a way of being in Costa Rica for MANY years - BUT - it also falls on the U.S.'s Super Bowl Sunday, which has effected bar, restaurant and resort/hotel owners and even tourism BIG TIME in the past!!)


But now all but I think it's 7 municipalities have ABOLISHED IT and there is
NO MORE DRY LAW!!!


Cities that STILL HAVE the DRY LAW:
SATURDAY-SUNDAY OF ELECTION WEEKEND:
San Jose


And guess what -
"Voters MUST bring their CEDULA (national ID card for citizens) in order to vote and SHOW IT to the officials at the polling place. A drivers license or a passport cannot be used instead - or just showing up and saying they're whomever which is what some in the U.S. are bitching about - the laws making them HAVE to show some official id!!

But things are not always what they seem in the world are they??

ORThis year they're using orange colored CRAYONS to mark ballots - which is NOT erasable!
OR
They ONLY have 90 SECONDS to vote or their vote will be annulled.
OR
If a person marks the wrong space the vote will also be annulled - NO do-overs!
OR
If you puts a large “X” that accidentally selects 2 candidates the vote is not counted - NO do-overs!

WOW - I'm MAJOR DISAPPOINTEDLY SHOCKED at some of this as doesn't it seem to limit some people vote to count??

Americans that bitch about OUR voting processes (having to HAVE some sort of official id) - I mean . . .


WHAT IF IT'S A CLOSE CALL??
A RECOUNT is REQUIRED if there's a 2% or less difference between the top 2 candidates within 30 days of the election for Presidential candidates or within 60 days for legislators (though to get a recount with the legislators - someone must first file a complaint or there must be some inconsistency in the election materials of individual polling places).  If Araya and Solís finish close together in the runoff, which is possible, there will have to be another recount. (this is shared from AMCostaRica.com) 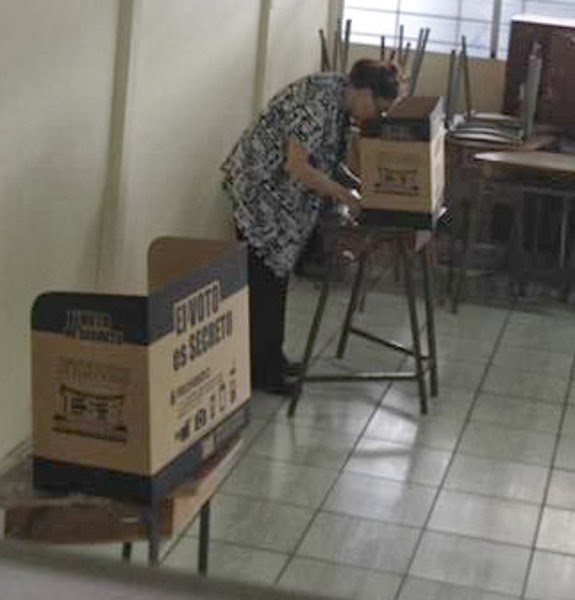 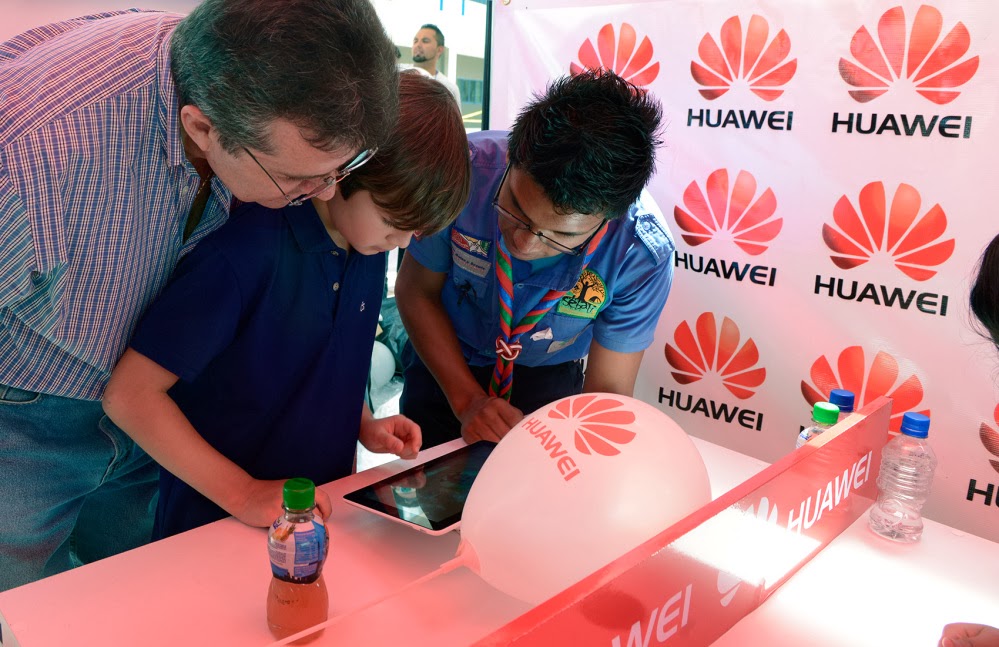 KIDS GET TO "VOTE" IN COSTA RICA
Actually, during the day, they had MORE THAN 7,000 kids ages 2-17 come out to vote at an event at the National Stadium and Museo Nacional hosted by the Supreme Elections Tribunal’s!!!
Granted it's a "token•symbolic" vote but it's interesting to see what comes out of the "mouths of babes!!!" (I'm curious how many actually were INFORMED - meaning it was OPENLY talked about in school - vs whomever was giving the talk [teacher, school, parents, church] giving THEIR interpretation of who THEY wanted and the kids just following that lead???  [I saw a report that said most voted for what their parents did]).

Funny - I heard THEY entered their vote on a computer - more modern than the "big people"!

The Tico Times did a nice piece on this at:
TicoTimes.net/2014/02/02/costa-ricas-children-cast-symbolic-votes


VOTING IN THE UNITED STATES
To ME, one of the WORST things about Americans vote is it is on a TUESDAY - during WORK HOURS - which IS part of the reason voter turnout is one of THE LOWEST in the WORLD!!

LEARN MORE ABOUT WHY AMERICANS VOTE ON A TUESDAY AT:
WhyTuesday.org/faq


One of the COOLEST things about Presidental Election Day in Costa Rica - at least in the 8+ years I've been here - is the REAL FESTIVE PARTY atmosphere that goes down that day!!!!
(the LOTS of honking and MEGA traffic in areas of polls or party gathering part I can do without!!)