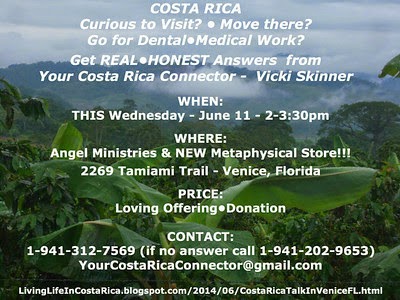 TALK:
"COSTA RICA -
Curious about Visiting for Dental•Medical Work?  Move there?  To Visit?
Get REAL•HONEST Answers
from
Your Costa Rica Connector - Vicki Skinner"
YourCostaRicaConnector.com  •  LivingLifeInCostaRica.blogspot.com
(and author of a BUNCH of other Costa Rica and Nicaragua Facebook pages • Photo Sites and Information sites [being added here soon]) 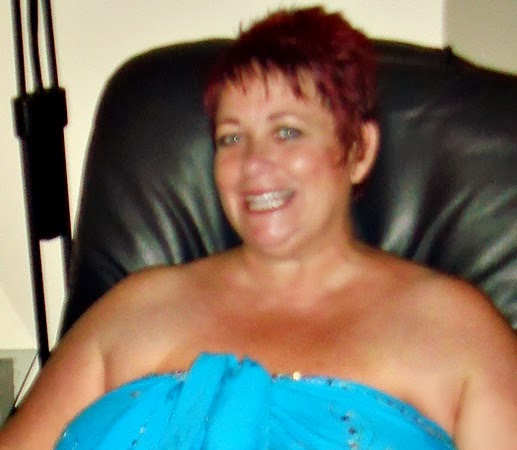 Vicki Skinner (aka "THE Sarong Goddess") left the Venice Island • Osprey • Sarasota area for Costa Rica nearly 9 years ago - still IN LOVE with Sarasota County - but back in 2004 "Spirit" was giving her "signs" (dreams, meeting people from there or that had been there, articles++) - "calling" her to Costa Rica and as one that "listens to and acts on" "signs" - she decided to go (having not even visiting it yet when making that decision)!!

She was a 48 years young, SINGLE gal that knew NO ONE there, spoke no real Spanish (other than to count to 11, margarita, cerveza [though she didn't drink hardly] and she sucked at English grammar so chances of learning the lingo weren't real good [even to this day she gets by with her "Vick-lish!!"]), literally didn't have much $$ in the bank (but she did have an internet based business at the time to have some $$ coming in but she was too young for any Social Security and no pension since she mainly worked for herself).

She knew NOTHING about Costa Rica other than it was "green", they spoke Spanish (and many spoke SOME English) and it was an "island" (yes - it's amazing how MANY geographically challenged Americans there are out there that think that - but in all fairness - it IS surrounded more by water than land and there are 2 oceans on either side [ok - so Florida where she came from - has the same thing].  At least she didn't confuse it with PUERTO RicO as some do!!  Or buy a plane ticket to San Jose - California - again - as some do).

She just knew for SOME reason she was supposed to be there - so she packed up her things in a Shipping Container (she'd NEVER suggest doing the container AGAIN!!) and flew down!!!


Not only does she bring her experiences living in Costa Rica these 9 years - but because of her blog
LivingLifeInCostaRica.blogspot.com
(that gets over 30,000 page views a month and OFTEN comes up towards the top page or 2 of many google searches) and her involvement with MANY ExPat Groups and volunteering - she has LOTS of stories to share!!!

Bottom line - Vicki's a CONNECTOR and Information Junkie and she's visiting the Sarasota County area for another week (driver license renewal time [plus - MANY ExPats are leaving Costa Rica and seeking new places so she's looking to possibly create a team of people here to help them* - AND - she's REALLY MISSING her old stomping grounds - her "Heart Home" of Venice - so she'll be moving back here - diving her time between Costa Rica and Venice!!!).


"I'D LOVE TO MOVE TO COSTA RICA!!"
There seem to be LOTS of people in the Sarasota area expressing dreams•fantasies•plans on moving to Costa Rica.  She share TRUTHS - NO SUGAR COATING as MOST people with businesses in Costa Rica seem to do.  She's a no holds barred - what you see is what you get - kinda gal!!!  If you want to hear that life is all "Pura Vida" - don't bother coming because that's RARELY the REALITY!!!  She'll share the good, bad and the ugly - and some tips on how to work with and/or around all that so you're not one of the people that leaves within the first 2 years as many that can't hack it or that didn't do their due diligence do!!
(she's available for private consultations at a special rate of $25/hour)


DENTAL•MEDICAL TOURISM
Costa Rica's gotten towards the higher end of the Medical•Dental Tourism trend - BUT - it's STILL 40-50% less on average than most services in the U.S.

Nicaragua is also slowly becoming a Medical Tourism destination and Vicki will actually will be
leading a group of people in September to go up to Nicaragua for a week to do some of the less invasive types of medical and dental work•tests at a wonderful modern hospital where you can get physicals, blood workups, and more for 1/2 the price of Costa Rica (details coming on that soon).
In between appointments•work we will tour around Nicaragua visiting
San Juan del Sur, Isla Ometepe, Granada, Managua, Matagalpa and more!!!

TOURISM
There's LOTS more to see in Costa Rica than the standard touristy things and she can Connect you all sorts of people to show you the more UNIQUE sides of Costa Rica (and Nicaragua where she's been spending some time lately.  She'll touch LIGHTLY on that). 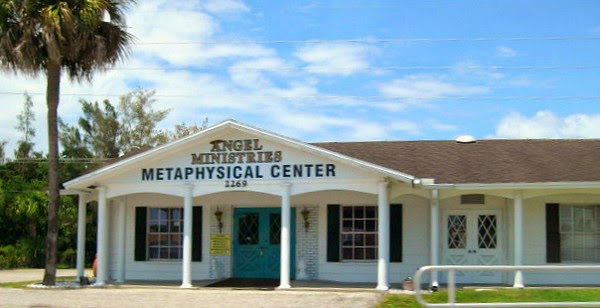 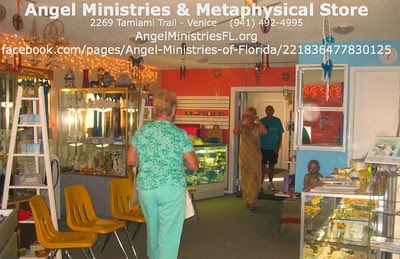 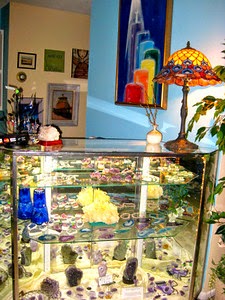 FYI - Angel Ministries has a new METAPHYSICAL STORE which is officially opening soon - but you can check it out while you're there!!! 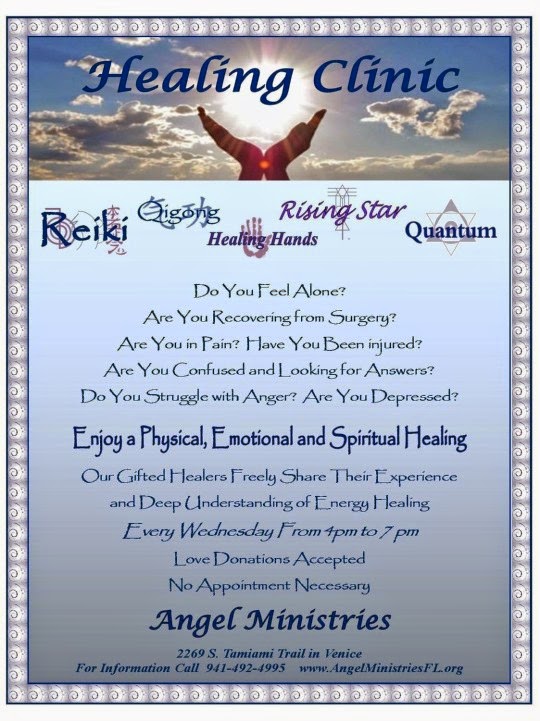 You're welcome to stay for their FREE "Healing Clinics" afterwards from 4-7pm on Wednesdays in case you know someone that could use some help! 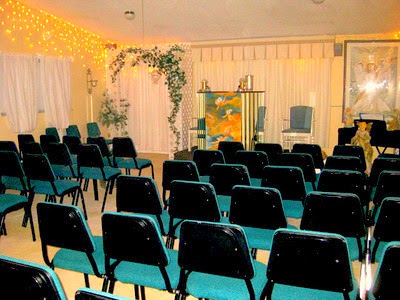 And they have their regular
Services (offering Healings and Readings as well) on
Thursdays at 6:30pm • Sundays at 10:30am and 6:30pm 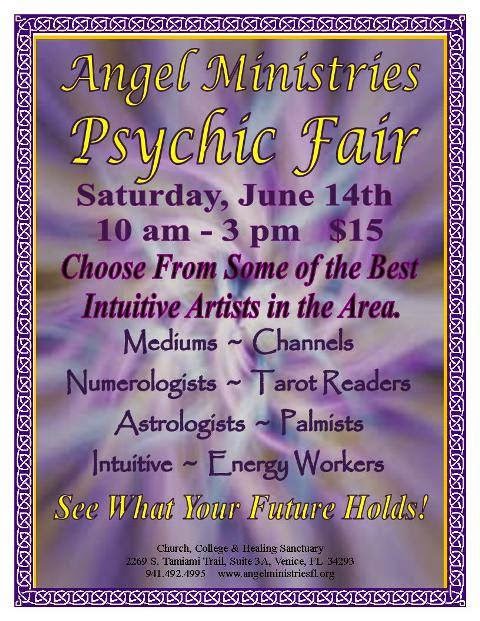 PSYCHIC FAIRS
Held the 1st and 3rd Saturday of each month from 10am-3pm!